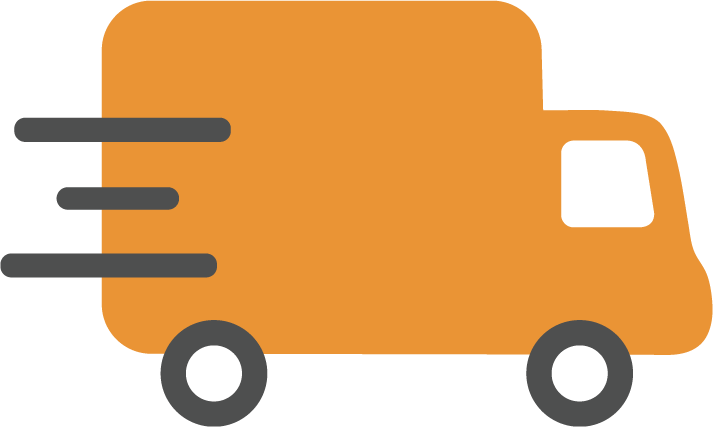 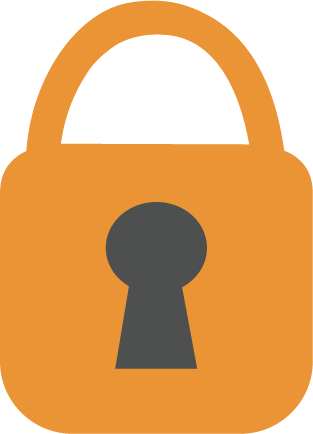 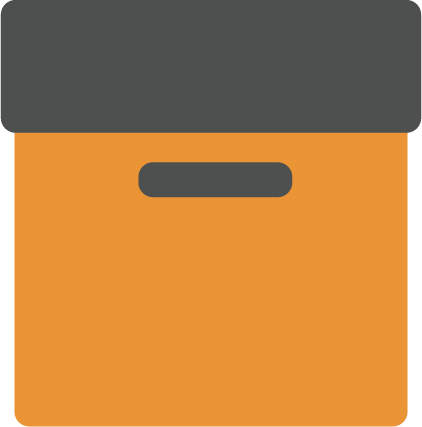 Yaks (Bos grunniens) were domesticated in the 1st millennium BC in what is now Tibet. They inhabit the steppe regions around the Himalayan plateau, living above the snow levels during warmer summer months and descending to lower levels in the colder winter months. The majority of yaks are domesticated, however, there is a dwindling number of vulnerable wild yaks remaining. Yak fibre is structurally different to sheep fibre: the angle between the scales and the hair shaft on the external surface of the fibre is smaller than that of wool, so the scales stick to the shaft and feel smoother. It also has greater tensile strength than sheep's wool. The yarn spun from yak fibre has a cashmere-like feel and is very lofty